I have been living in London for just over 3 years now- in such a cosmopolitan and open-minded city, people without roots feel at home. London is not as architecturally grandiose as Paris or Rome but what it lacks in harmony it more than makes up for in diversity- there are multiple faces to London: trendy, colourful, exclusive, charming, experimental, conservative, peaceful- London is a living oxymoron. In a city where archaic public transports bring cutting edge financiers to work, where the rich and famous often share a street, if not a wall, with council flat tenants, where the world’s most and least privileged cohabit- social borders are simultaneously blurred and incredibly apparent. Blurred contrast- there is no better way to define London!

Although looking at this gallery I realize I do not take nearly enough pictures of London (which is ironic considering I live there), I hope that the pictures in this gallery pay tribute to London’s quintessential eclectic atmosphere and reflect the diversity that London hosts. 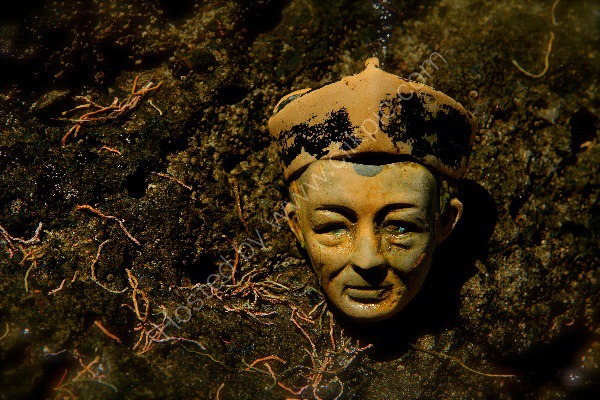