I went to Senegal to do a very small scale humanitarian project- I did not feel compelled to, rather I thought it’d be a good way to stay off the beaten tracks, experience life as the Senegalese do and take some genuine pictures.

Having packed my mosquito net, malaria tablets, venom extractor, solar charger, water purification tablets, re-hydratation salts et al, read all about the insurgent rebels operating in Casamance and the landmines apparently dotted around the region on the French Ambassy website, I flew London-Lisbon; Lisbon-Dakkar, Dakkar-Zinguinchor to be greeted under torrential rain by Marc, co-founder of H.E.L.P travel, Mansur, my guide, Tonton, my driver and Kalilou my cook.

Marc had rang me a few hours earlier on my arrival in Dakkar and, speaking to me, had decided there and then of the project I would undertake- H.E.L.P travel had built a well in a village in Senegal Oriental some time ago; one of the villager, Yapito, had sought Marc’s advice regarding a number of Cysts on his 8 year old little girl, Janaba, ‘s back. Having inspected the Cysts, Marc explained that he was not qualified to make a diagnosis and that Janaba needed to be examined by a doctor- only the nearest hospital was in Zinguinchor, a mere 16 hrs drive away...Yapito and Janaba live in a village, Ibel, with no electricity, yet alone cars… with corn the only crop growing in Ibel, its as close to barter economy as it gets- its not that they are poor (or rather I never felt they were- the state of their teeth and eyes was the only thing that gave their lack of means away) - they are fully autonomous- simply that they have no access to money, there is not any in circulation. My trip would fund for Janaba and Yapito to take taxis to Zinguinchor and for Janaba to see a doctor privately.

I spent the first few days visiting Casamance with Tonton and Mansur- close to the sea and very green, Casamance was nothing like I expected Africa to be….I found Casamance to be the land of reflection- literally: it was the raining season- the rice fields were like giant mirrors fit for celestial contemplation… and figuratively: with a cook, 2 guides, a driver, a cleaner and a gardener attending to my every need, I had lots of time to contemplate on idleness as a human condition… I could not help but to think of Tolstoy, Flaubert and Maupassant’s ladies and reflect that boredom- although inextricably linked to- was as dangerous a condition as poverty.

Luckily for the planet, Janaba, her brother Cayrre and their father Yapito arrived in Zinguinchor before I had time to think of some flawed collective alternative to procreation, fighting and television to keep the world’s population occupied.

Janaba and Cayrre each with their distinct personalities are two of the most beautiful children I have ever met (see pictures in Senegal Oriental)- the affection I grew to have for them, Janaba especially, is overwhelming. Delicate, patient, perceptive, gentle, mature, soft, intelligent and tender, Janaba’s grace is moving. Shrewd, vivacious, cheeky, impulsive, sly, dynamic and cunning, Cayrre’s energy is touching . Janaba held my hand everywhere we went, quietly observed my every move and quickly became my little assistant- she proudly carried my equipment, patiently helped me change my lenses, diligently cleaned my filters… her ability to anticipate what I wanted to shoot and what that would require in terms of lenses etc was astonishing given that we did not speak the same language and that she had probably never seen a car, a light switch, a tap yet alone a camera or a tripod before. She was also my little interpreter asking the local children whether it would be ok that I photograph them, warning me when it was not appropriate that I take pictures (funeral procession etc). Cayrre meanwhile would want to play with my camera constantly, touching every button, twisting every lens- he quickly grasped how to take pictures and, unknown to me, took some fine shots of me playing football with some young locals we had met on the beach (needless to report the score… it wasn’t pretty… nor was I out of breath dishevelled and sweating… )

The day after they arrived, we took Janaba to the local hospital- few words can describe it… there were buckets collecting the water which dripped inside, a dead cat with flies et al in the waiting area, pungent smells…I have visited hospitals in China and Croatia and remember thinking the infrastructures were not quite the same as in the west but this was just beyond anything I could have ever imagined. Having taken a look at Janaba’s cysts the doctor suspected fibromateuse, a genetic condition which, if left untreated, can degenerate into cancer; but wanted to do a biopsy to send for analysis in order to be sure- a few minutes later Janaba, Marc and I found ourselves in the theatre room with the “surgeon” who proceeded to botch Janaba open with a scalpel- Marc had the task of restraining her whilst I tried my best to reassure her, caressing her face, speaking to her softly- she was terrified, screaming in her dialect, holding me tightly…half way through the procedure, the surgeon had to leave the room to attend an “emergency”, he left Marc and I to stop the blood flowing out from Janaba’s back…it was hot, there was blood dripping everywhere, on the ground, on my feet….. I was trying to pull myself together, thinking I could not possibly faint when Janaba was in what I can only imagine to be indescribable pain, but before I knew it I blacked out… Marc was trying to bring me back to consciousness with his foot whilst stopping the blood flow with his hands…I am not quite too sure how long I laid unconscious…I came back round to find Marc livid, white as a ghost, sweating and about to pass out himself…. I took over from him for about 3 minutes before I felt my knees wobble again…eventually, Janaba who had calmed down by then (apparently my fainting worried her so much, it gave her something to concentrate on and she forgot her own pain- it was all part of the plan really…seriously :), had to stop the blood flowing herself until the “surgeon” came back… and that marked the end of my nursing career.

In the afternoon, to distract her a little, I took her shopping we bought school books, pens, paper, jotters, chalk boards, rulers, school bags, clothes, shoes etc for her and her siblings… she wanted to buy fashionable denim clothes - I tried to explain the merits of a beautiful apple green light cotton dress in 40 C heat but to no avail…in the end I bought both. The next day we took Janaba, Cayrre and Yapito to the sea- they had never seen it…it was heart-warming to see Cayrre run around on the beach kicking a football, do cartwheels, play with the sand… 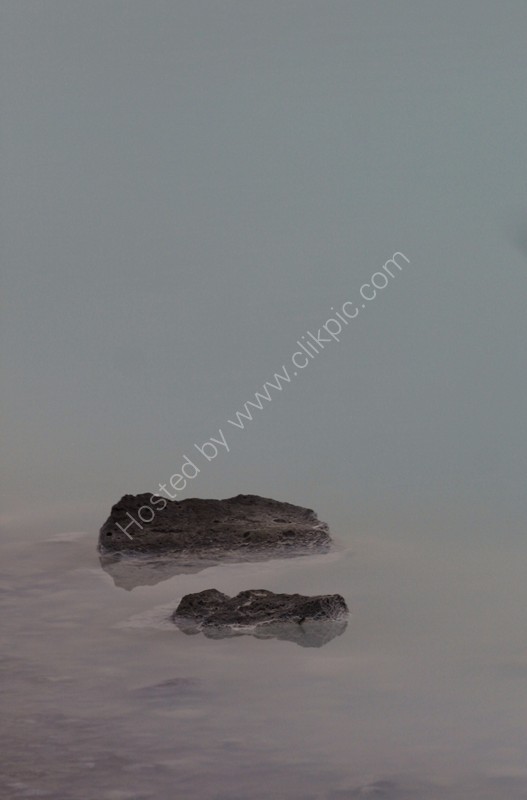