Dubai a city of Symbiotic worlds!

At first, I found Dubai as superficial and empty as I had feared but, by the time I left, I realised Dubai had taken me by surprise- behind the swish hotels and Disneyland-like malls, those who build them... day… and night…. Not dissimilarly to Hong-Kong, I sensed two worlds living side by side, in seclusion, but somehow not in exclusion…With over a quarter of the world’s cranes in Dubai, one can not but be taken by its dynamism- a dynamism my generation has never known in the West- and yet wonder whether it is sustainable? Visible structures built quickly rarely stand the test to time- can Dubai quickly build invisible ones that will? Can it swiftly develop a legislative and economic framework enabling it to harness its growth whilst, simultaneously, allowing it to remain sufficiently flexible to ensure it does not damage the very foundations of its growth? With limited oil reserves, Dubai wants to position itself as an un-by-passable point of trade en route to the East- I guess whether the world meets and clashes or meets and trades in Dubai depends on it….

Only time will tell...in the meantime, I had a great time trying to capture this city in transition- I hope the pictures in this gallery reflect Dubai’s multiple facets…from bar-hanging, somewhat bored, expat community to Indian workers loading the world’s cargoes…

Behind some of the glamourous shots, many not-so-glorious moments: a dead shark regurgitating his guts on my camera- to the delight of the local fishmongers ever-so-amused with my strange fascination for what, to them, is mundane- and stepping in tepid shark blood goo, wearing open toe sandals, minutes before leaving for the airport to catch an overnight flight (so grateful for the shower heads you find in Muslim toilets!) spring to mind... not to mention having to eat the horrid dried fish I had so passionately photographed minutes earlier so as not to offend the stallholders who insisted I taste what, to me, was never-never-to-be-eaten captivating still-life! I’ll spare you a description of the smell in an Arabian (read: hot, very, hot!) fish market- definitely more visual than olfactory delights to be found in such a place! Humiliation also came in more grandiose surroundings: pretty sure the sight of my bum sticking out of the grass by the Royal Mirage’s pond- one of Dubai’s finest hotel- as I tried to balance my camera on the ground to take shots of the hotel’s reflection in water, was the most entertaining thing the Russian magnates (and the ladies with more silicon than virtue that accompanied them), guests of the hotel, saw that night!

I reckon it was all worth it though: considering I was only there 2 and half days, I am very pleased with the number of what I- perhaps wrongly- deem excellent shots… I am finding interesting angles and compositions much quicker than when I first started…I feel am progressing :)! 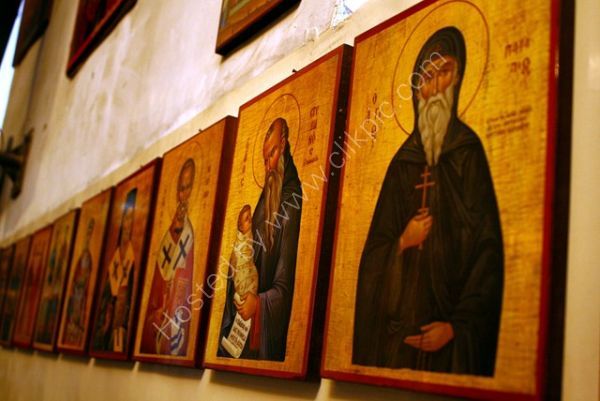